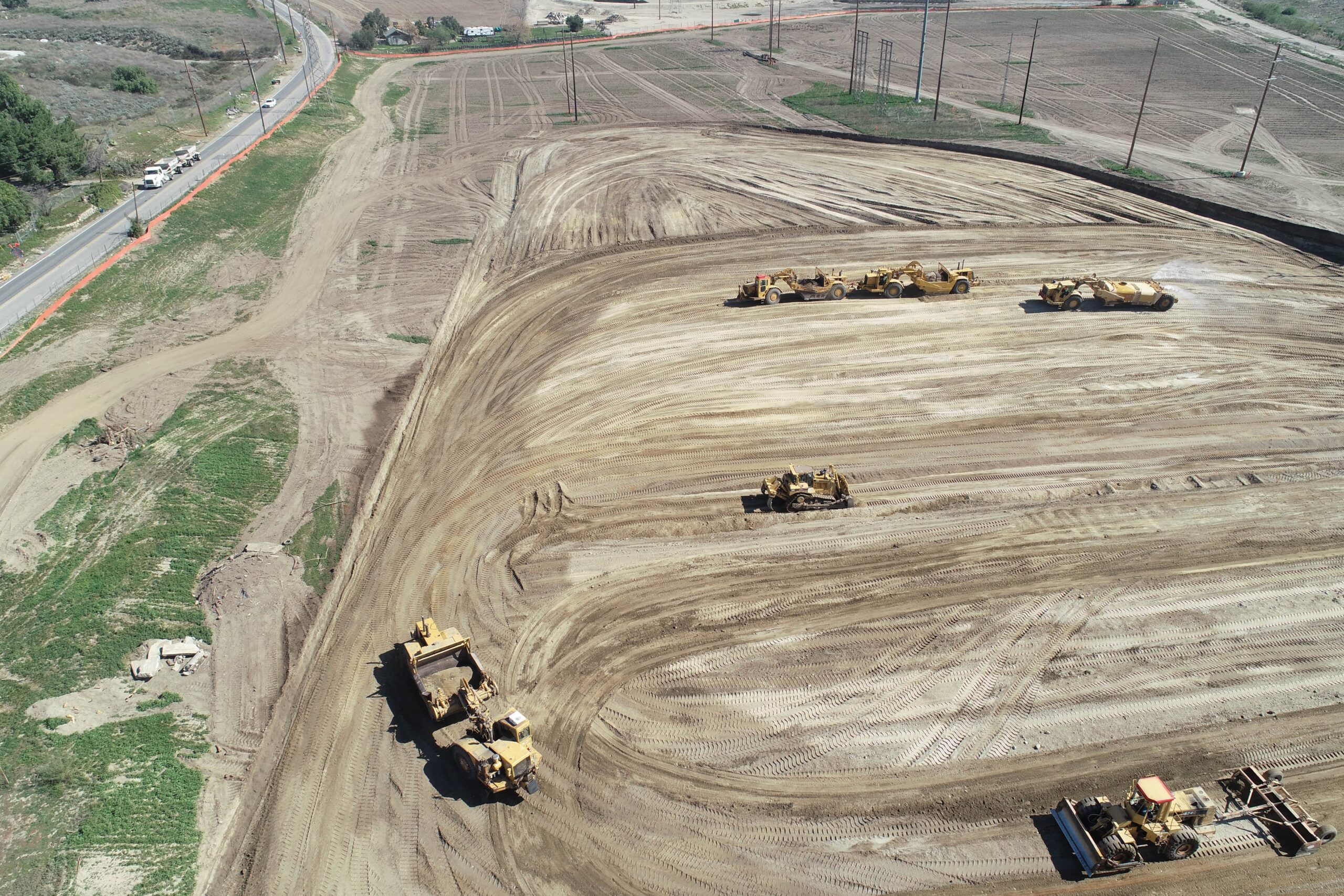 Crew Inc. is a company that prioritizes teamwork much like the oarsmen of a rowing shell. Founder and CEO of Crew, David Lalonde, was a member of the men’s rowing team at Santa Clara University. Using the same philosophies he learned in the boat, David has instilled the importance of loyalty and teamwork in his rowing inspired company.

For the last 28 years, Crew Inc. has been the grading and excavation contractor builders have depended on in the Southern California construction industry. Whether it’s commercial buildings, retail developments, or schools, universities and public work buildings, Crew Inc. is the earthwork contractor the best builders and developers turn to in making sure their project is done right and on schedule.

Crew has a large fleet of company owned equipment with a team of 15 mechanics/personnel and service trucks for complete dependability. Crew is not dependent on the rental market for providing our service to our projects and customers. Crew’s in-house fleet comprises over 150 machines including loaders, excavators, crushers, scrapers, blades and other support equipment. Much of Crew’s fleet is equipped with full laser-guided systems for precision grading required for finish surface operations. Crew’s entire team is made up of over 100 employees based throughout the Los Angeles, Orange, San Bernardino and Riverside County areas. Our company headquarters is based centrally in the LA/Orange market with a support facility/equipment facility located in Riverside County. Crew manages at least 14 crews on a daily basis and can expand their operations to support up to 18 crews on short notice for rapid customer responsiveness when needed.

Over 1,200 building developments in Southern California began with a solid foundation—that foundation was built by a team of contractors that began with Crew Inc. performing the demolition, clear and grub, over-excavation, compaction, rough and finish grading work.